I disagree with Thundercock's review 100%. I'm not sure he finished the film. So, my gf is a normie and tonight she said her brother recommended she watch "Smile" because it was so scary his gf had to leave the theater half way through. And since she already had it rented on YouTube I said screw it and decided to watch it with her. I'm glad I did. And I'm glad Thundercock lamenting the fiancé prepared me before watching.

Because yes, that is annoying. I was really enjoying the film until her super rich Black fiancé pulled up in a suit spouting meaningless lines of dialogue with the personality of a piece of cardboard. Because any depth one way or another could be perceived as tokenism or stereotyping. And yes, there is a bit too much PDA from them, but that uncomfortableness and frustration only lasts for like 10 minutes of the film if you are patient. Besides, Thundercock says it's the typical BMWF pairing we see in all media thesedays, but the protagonist looks like the Amerimutt meme. (Albeit fairly pretty.) I thought she was Latina or Native American in many scenes and her ethnicelebs shows she's Ashkenazi with Welsh IRL. Which explains why she is racially ambiguous. So, BMJF. Based? 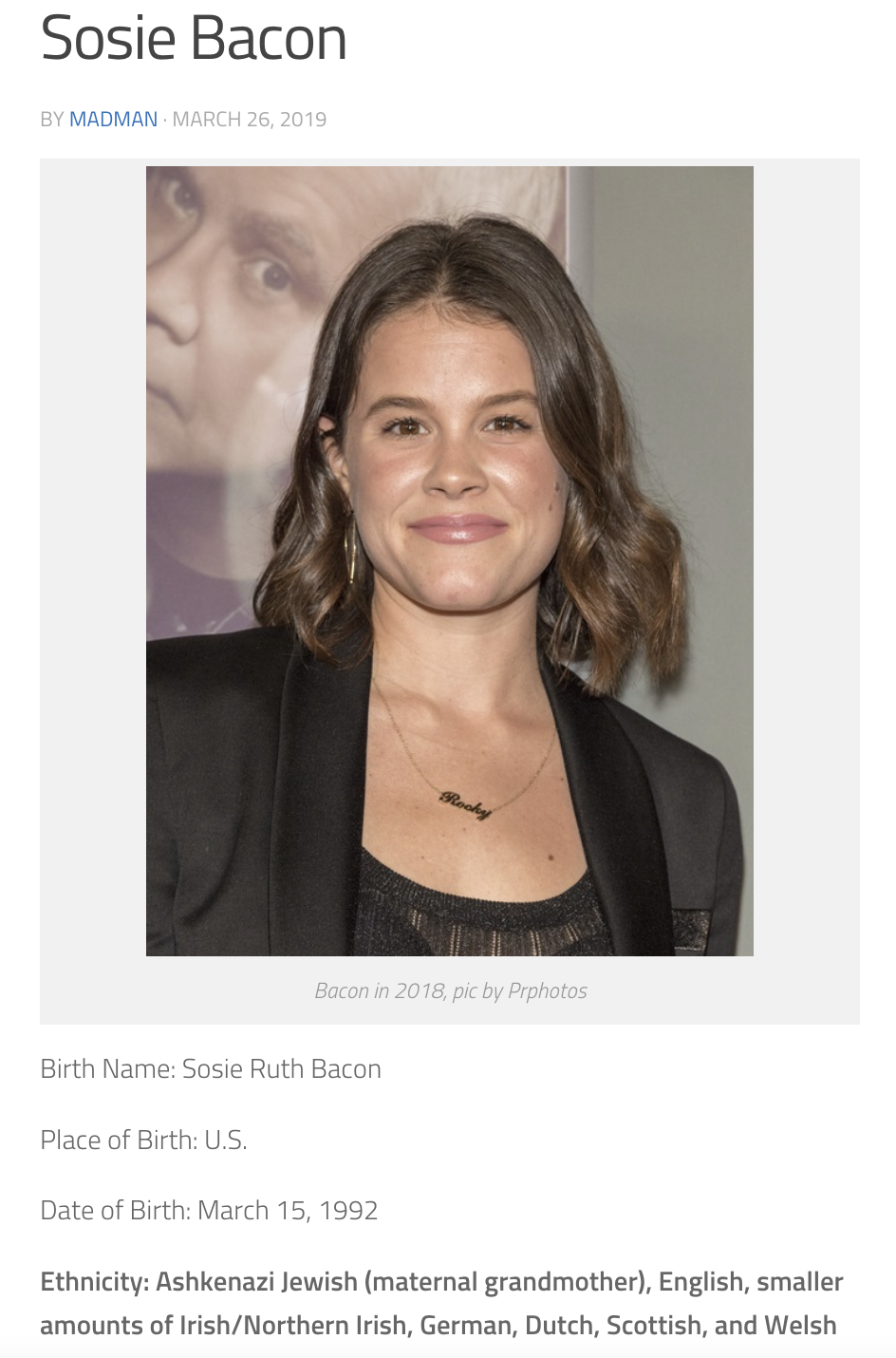 Also Thundercock complains about the protagonist not telling loved ones. However, the entire movie is her doing just that and is the most central plot point. The extended metaphor throughout is The fact that no one believes her, pushes her away, and wants nothing to do with her so they can continue living in a peachy keen fantasy land is a social commentary on how we deal with mental health. That's why the end credits They are juxtaposing the shallow & sweet with the dark underbelly of society.

It's also why she is a natural brunette draped in Earthy colored baggy clothes, while her sister is wearing hot pink and dyed her hair bleach blonde. Their argument on the front porch of the house even contrasted them by literally having one be sheltered.

And that scene ending with The cycle continues because no one wants to address the issues until they get so bad that someone witnesses heinous sh*t.

My only problem is that their criticism is shallow and cliché. In one scene when the protagonist is buying a present from an old-timey gift shop they pan to a 1950's advertisement with an all White family bearing chipper smiles. The entire film is full of smiles in the background and not all of them have a special meaning. Even her coffee cup has one. But the postcard thing definitely had meaning, and is one of the many jabs at the 1950's that Hollywood loves to make. Her childhood trauma being a recurring theme makes that undeniable.

Side note: Devon Stack has a great review of "Pleasantville" where he dismantles this trope:

Just like the religious people secretly being evil trope, it stems from resentment by social outcasts. They can't fathom that some people might just have a nice family life with minimal drama. It's true that the more outspoken people are, the more often you'll find Freudian stuff like with Ted Haggard. But I'd argue it's more common to find such dysfunction in non-traditional households. And that's what this film unintentionally reveals.

The main character is the whine aunt meme. She is destroying herself for some self-righteous crusade as an underpaid childless social worker, only to come home from her 18 hour work days to sit alone clasping her cat in one hand and her wine glass in the other. Their critique of a hyper materialistic society could be perceived as not just the same old anti-Capitalist one we always see, but rather a criticism of neoliberalism. She lives in a very multicultural city and no one has anything in common except for how much money and status they have. Maybe that's why no one wants to deal with the downtrodden members of society. There's no bond or shared culture.  Maybe her company would be able to pay for the people who don't have health care if she lived somewhere more homogenous, protectionist, and with the average IQ in the triple digits.

But I digress... I'm just spouting my terminally online ideology, and obviously this interpretation is a far stretch. Overall, the filmmakers make a good point. Our society does try to push mentally ill people under the rug and Reagan did screw that up apparently. Along with drugs, it is one of the central causes of the homelessness epidemic going on. Sadly, just like body positivity or Occupy Wall Street, trying to normalize mental health discussions has been hijacked by attention-seeking freaks who self-diagnose some letters to get victim points and clout online. Which (other than the multiculti stuff) is the main reason I say you shouldn't pay to see this film. It's a trendy social cause whose origins they misdiagnose and whose solutions they miss the mark on. But I think the film was well done and well worth the watch.

Other pros: creative editing, unique sound effects & music, and I also really like the trend of psychological horror with some deeper meaning. I never liked meaningless gore unless it was retro. The only problem is the messages we keep getting are woke crap like whatever Jordan Peele is sh*tting out, and kinda' this movie. Iirc, "It Follows" was anti-promiscuity. Maybe I'll watch that again...