The film in a nutshell: 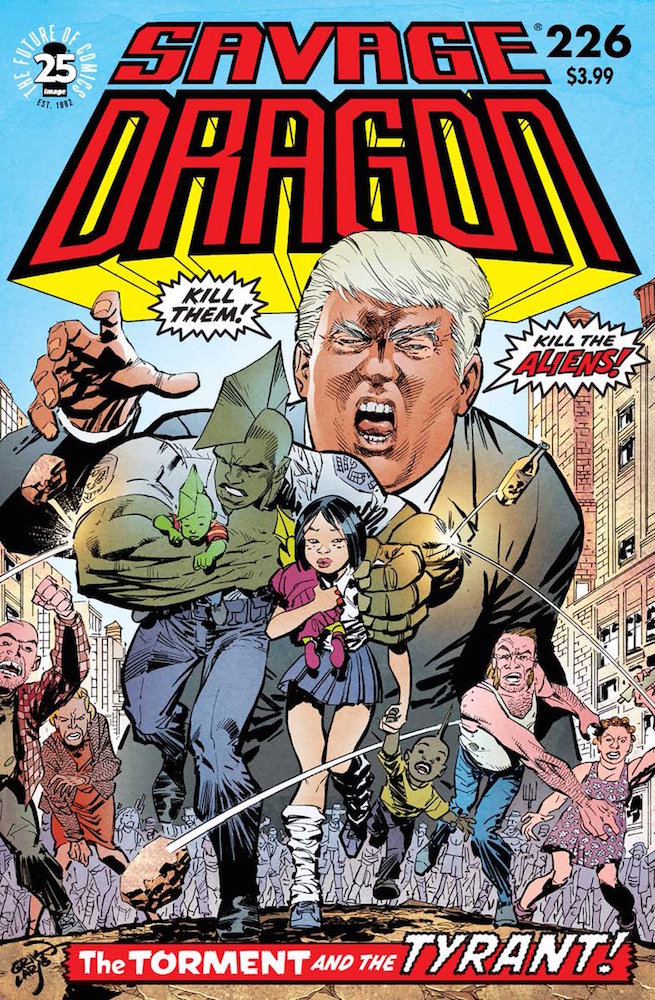 Of all the super hero movies coming out lately, it was fairly creative and an interesting take. Great scenario, great cast, and it even got pretty good ratings from other conservatives. But as Sonny Bunch points out, X-Men is beating a dead horse with the cliché civil rights analogy. And for me, the Mexican immigration  overtones were too much too handle. Sure enough, the main antagonist was an evil white male (with a southern drawl) leading a group of evil white men (in military garb) who hunt down little minority orphans through the woods. Instead of focusing on this dystopian future's white genocide, it focuses on Logan's heroic white knight actions that secure the existence of a little Mexican girl on her journey to the utopia that is Canada.

Gee, wouldn't it be great if Hollywood liberals actually followed through with their threats and moved to Canada instead of just propagandizing for it? ◔_◔ Well, at least Justin Cuckdeau is making this film's dream become a reality with his lift of visa requirements for Mexicans. Perfect timing to encourage more self deportation under the Trump admin. Canada, YES! Rescue as many mutants–er, I mean, Mexican refugees as possible, Justin!

One scene shows a Mexican mother fleeing from evil white people who are preying on the little girl, and while running away, the mother takes the time to tell the camera how the evil white people discriminate against her and "think that are stupid, but that aren't." Or something to that effect. And then another part of the movie shows a bunch of evil white hicks harassing the innocent black farmer who is hosting Wolverine. Of course, Logan performs some more white knight martial arts, and pays the black man back for his hospitality by beating up the evil racists. I could go on and on, but I don't want to spoil too much, and you get the idea. Aside from a couple cholos that get beat up, it's pretty much nonstop Caucasian bashing for 2 hours. Sorry, but the racism was just too much to handle; could not enjoy this whatsoever. Skip it!