I didn't put any "Anti-God" points because only the very strictly religious would have a problem with the talk of the force. Star Wars has always shown spirituality and faith in a positive light. Although, on this one they make it seem like more of an Eastern religion than a Christian one, I guess. No big deal. Pretty sure George Lucas "culturally appropriated" ancient Kung Fu stuff when he came up with all the Jedi concepts in the first place. That aspect of the film felt fitting. 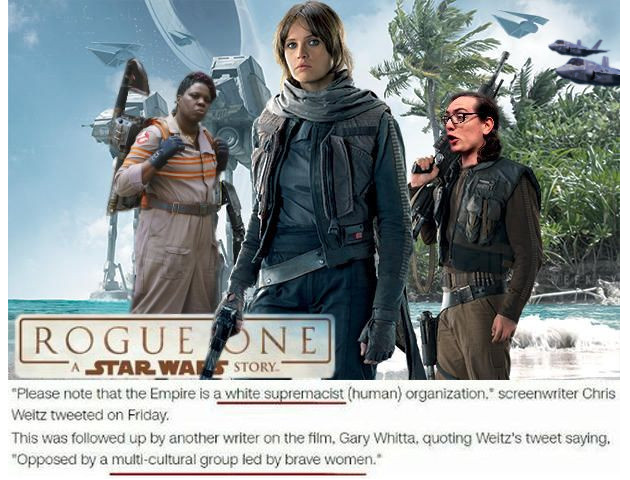 As far as the actual movie goes, it was better than "The Force Awakens," but that's not saying much. They really amped up the affirmative action on this one with the cast, but the anti-white nazi themes weren't as in your face. Still obvious undertones, but no red banners/roman salutes... and *gasp* there were even some good guy whiteys! ?

Pretty frustrating to have this insane revisionist history going on in all aspects of our lives, though. If you don't know the premise, just know that it's a prequel that takes away some of episode 4's accomplishments. Moral of the story: the white man can only achieve things by stepping on the backs of minorities. ( ﾟｏ⌒) It's funny that they can claim "artistic expression" or that it's just fantasy, so they can do what they want when it comes to Sci-Fi or things like the musical, "Hamilton." But having rape scenes in "Game Of Thrones" or wanting white characters to fit the feel of a medieval setting is not allowed. That's racist. Tsk tsk tsk. 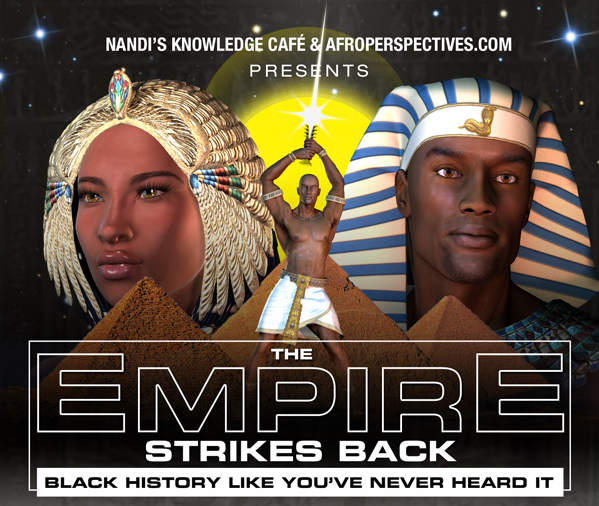 To be honest, I zoned out for a lot of this movie. Just lots of cookie cutter action scenes and Michael Bay type explosions. Which is weird, because there were a lot of deaths in this (no spoilers) and so I should have felt something... at least once. Now, if it's possible to try and take off my crazy right wing tin foil hat for a second, and attempt to look at this objectively, I think I can still say that there really wasn't much character development to allow the viewer to feel a connection. (Nor charisma or chemistry for that matter.) Nothing even close to the father figure relationship between Luke and Obi-Wan. Or the tension between Han Solo and Leia. Ironically, the breakout star was the blunt robot sidekick with a programming error that removed his filter so he talked like an autistic Sheldon type. 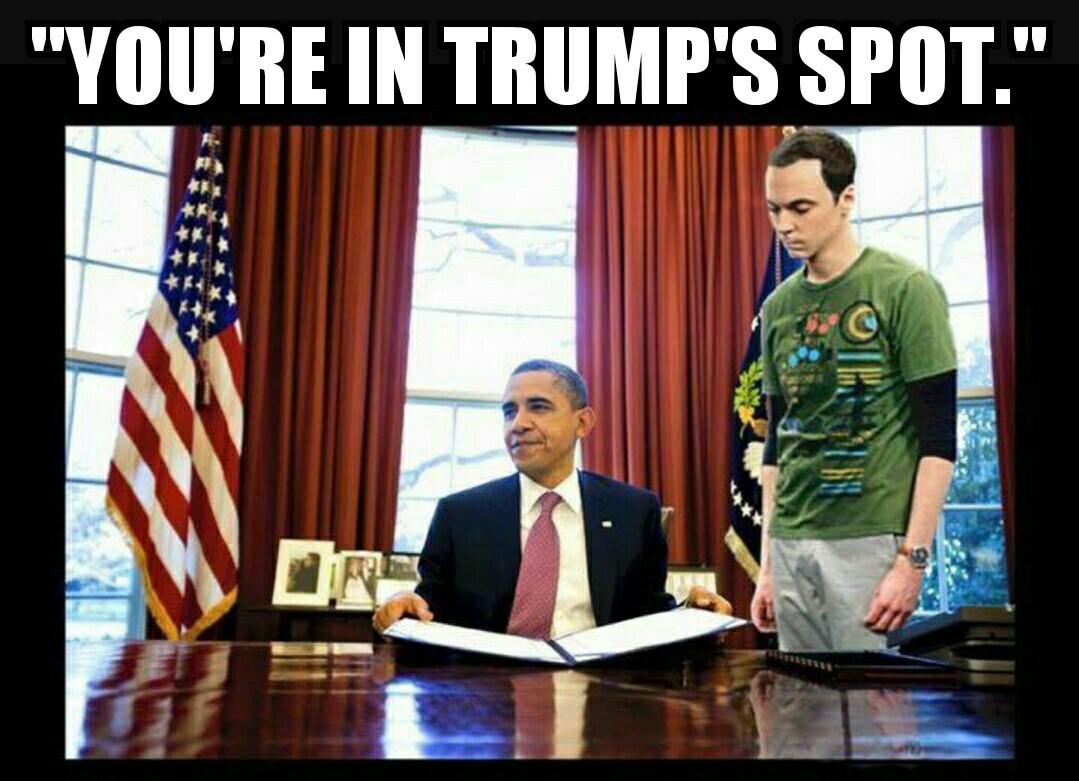 But other than that, it was just Star Wars by numbers. Except with a bunch of strong minorities bossing people around instead. The one part that got me excited was Darth Vader's cameo. If you don't care about spoilers, go and google it. Pretty bad ass.

Oh man... what's happening? (ʘ_ʘ) I used to root for the good guy. Way to go, Hollywood. Your incessant preaching has turned me into a fascist. Thanks a lot. 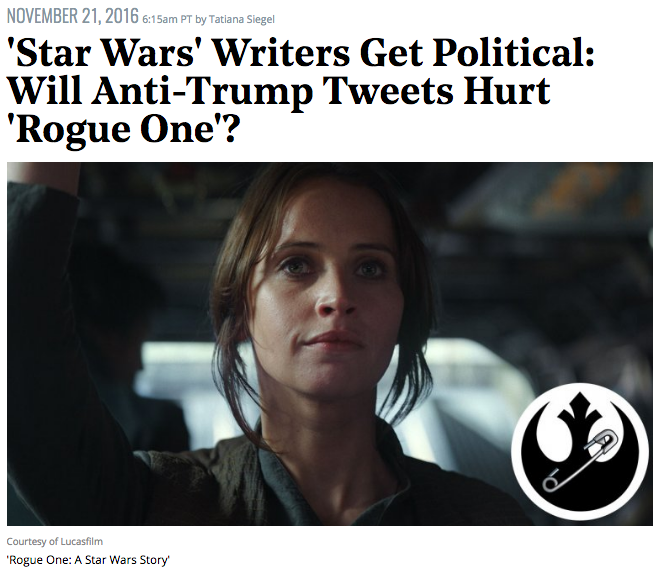 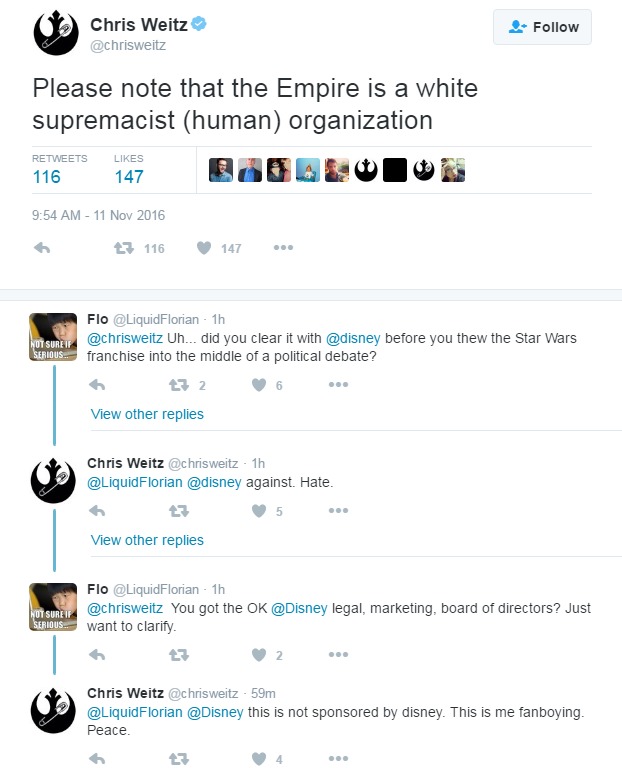 People debate about how Anti-Trump the plot was. I didn't sense it at all. I just sensed the multicultural shtick throughout. But apparently the writers tweeted some political stuff and then quickly deleted it. No surprise there; of course the writing room is full of left-wingers – duh. It's just a matter of how much their biases have affected the finished product. 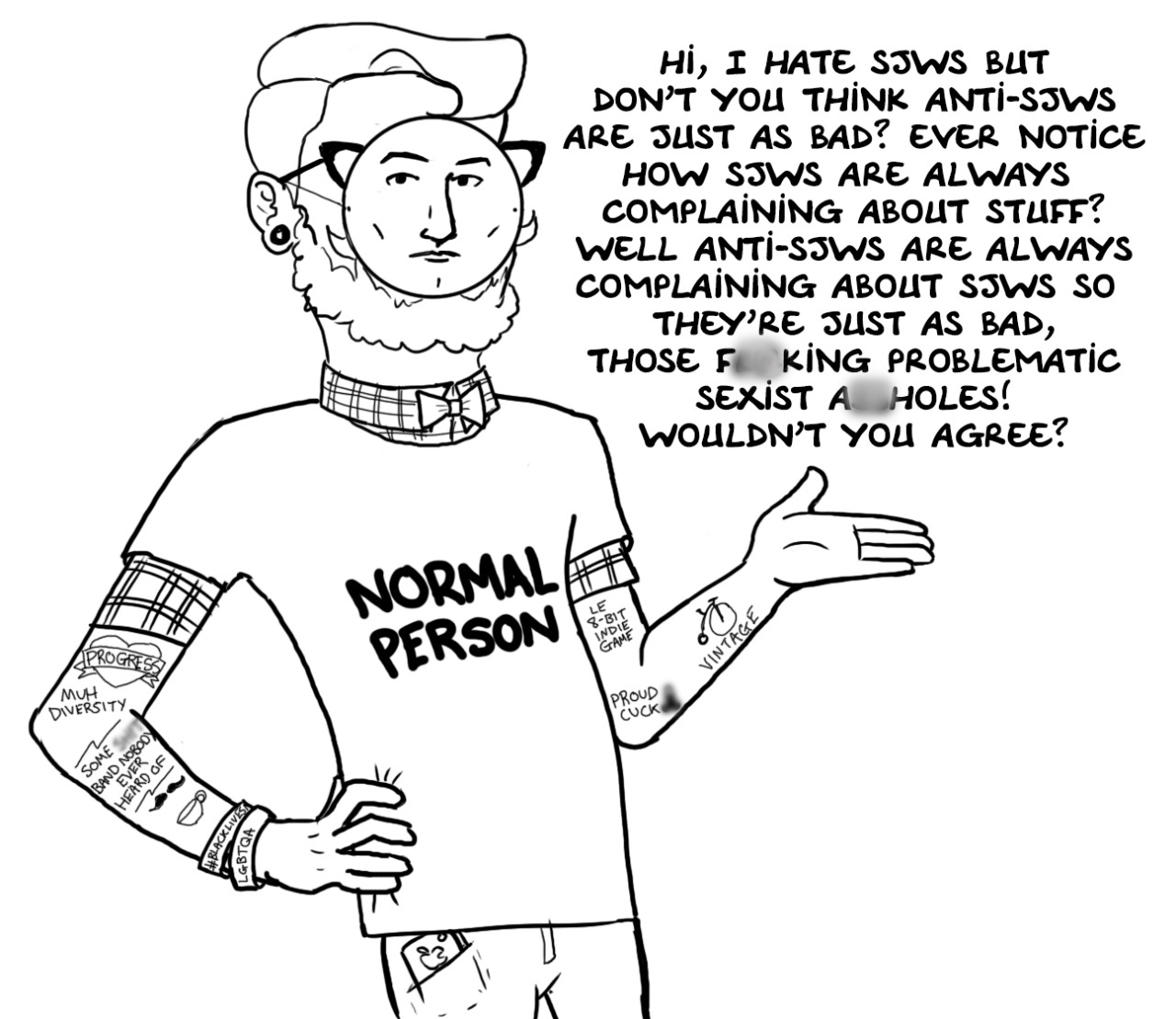 The thing that irks me, is that when you talk about all the hidden meanings you're dismissed as "just as crazy as SJW's." But that's a cop out. The truth is that Hollywood has a liberal agenda. And I can point you to dozens of interviews where the creators openly admit it. The same cannot be said for supposed racism/sexism in current films. In the 60's? Sure. Nowadays??? They're just looking for things to get offended about. 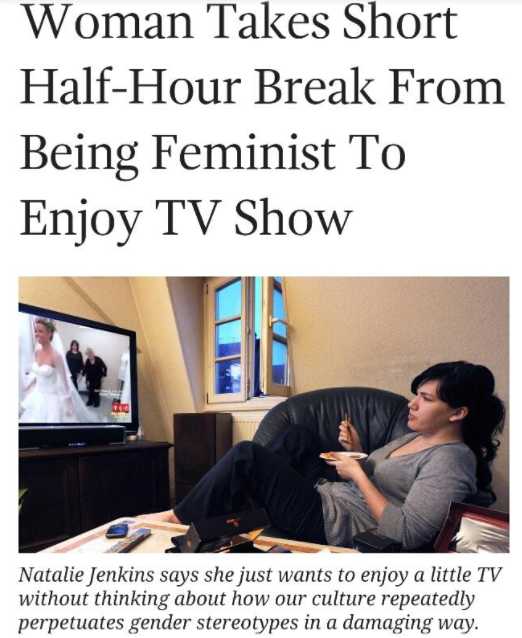 My side of the political spectrum just wants to enjoy films without the BS. Who cares if there's a black guy or a woman lead? That's nothing new. Just don't make that the main focus of the film when it doesn't need to be. Don't make every bad guy a white person. Don't avoid stereotypes so much that you make the roles unrelatable and lifeless.

In the end, the same goes for this as for what I said in my review of "The Force Awakens":

"Boycott this film 100%. Star Wars movies never flop because it has such a cult following and cultural legacy surrounding the brand. Even the prequels everyone hated made good money. Which is why you can be sure that you'll see this movie at a friends house or on TV eventually if you haven't already. DO NOT rent it online or buy the DVD."